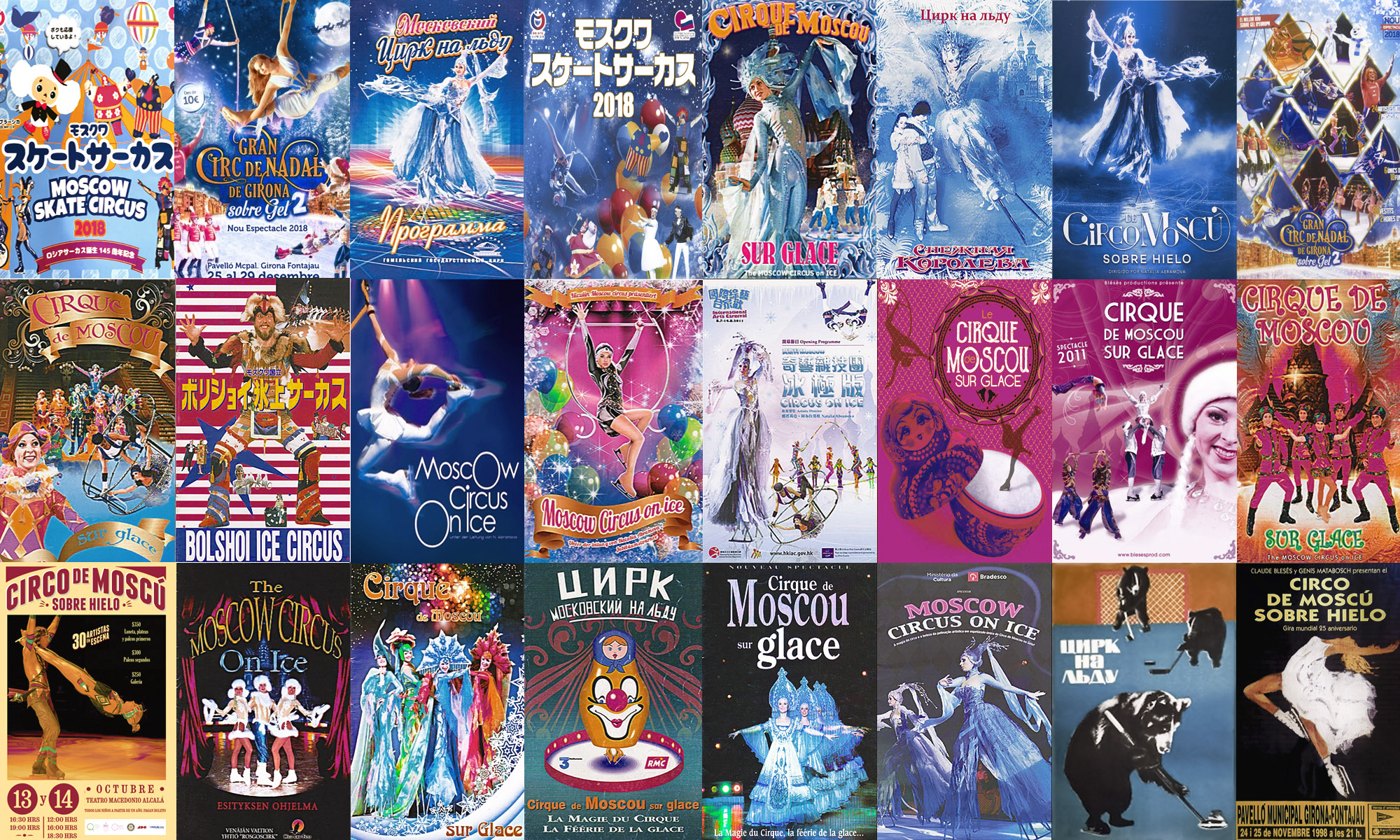 Not all tours are similar to each other. Sometimes you have to go a long way to the viewer every day. In order to performe in 40 cities in 1.5 months. And sometimes the viewer comes to you every day for six months in a row. In two weeks you can make 40 performances. If you perform at the Moscow Circus of Nikulin on the Tsvetnoy boulevard.

All types of venues

Ice can be natural or artificial, and maybe synthetic. It can be hard to get to the ceiling to fix a suspension bracket for air acts. And sometimes it happens that there is no ceiling at all. Different countries, different cultures, a variety of concert venues.

There are ice palaces in many cities. In small towns like Champery and in the Olympic Innsbruck and in Riga and in Saransk and in Marseilles. For the performance of the Moscow Circus on ice, ice can be freezed indoors. Like in circus of Minsk or in Hong Kong Grand Theater.

Synthetic ice, which we sometimes use in our work, allows us to gather our audience anywhere. On Christmas Ball at Friedrichstadt Palace or at the Teatro de la Luz Philips Gran Vía in Madrid. Or at Sava centar in Belgrade or at the Tempodrom in Berlin. Or even at the basketball stadium Zalgiris-Arena. Moscow Circus on ice can gather 10,000 spectators, if it is the arena Zagreb in Croatia.

Moscow circus on ice on festivals and other events

We worked both as the main program and as participants of the festival in Monte Carlo, Bucharest and Expo2016 in Antalya. And also participated in more than 100 different events. Among which are opening of five ice rinks and dozens of sporting and cultural events.

We often encountered difficulties, but always overcame them and acquired new experience. Now we would like to return in each of these places to show something new.

From each trip we bring home many pleasant impressions to carry them through the whole planet, and make every our spectator smile .