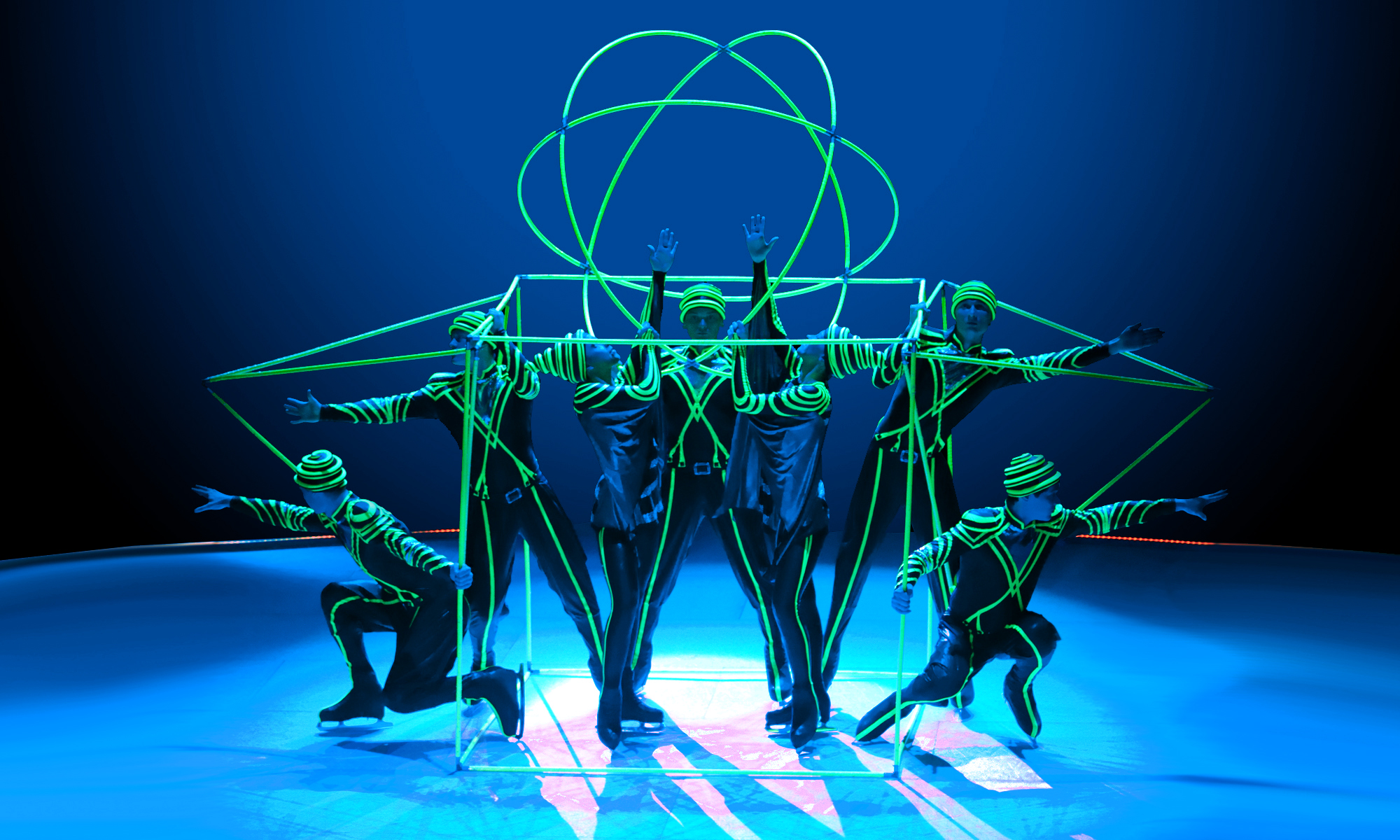 Circus ice show in which each act tells its own story. On the ice, jugglers are replaced by voltigeurs, aerial acrobats alternate with equilibrium. The program is accompanied by interactive clown reprises.

People of all ages will find here something to their liking. And the most interesting is that all the artists throughout the show do all their tricks on skates. And if you look closely, you can see how each of them works in several acts at once.

In order for the artists to participate in several acts and change costumes in time, the costumes for each are sewn individually and are designed for a shift in 3 minutes. There are more than 130 costumes take part in the program. And yes, they are full participants of the program, some of them are simply dazzling, and some are big, soft and warm.

The Moscow circus on ice is in constant motion, times are changing, and the main program is changing too. “Circus on Ice: The New Version” 2010, “Extravaganza” 2014, “Sensation” 2016, “Children of antarctica” 2017, “Ice Fairy” 2018: this is the evolution of our main program, in which many things have changed over the years, but the structure and essence are preserved . This show is the most complete collection of our acts. 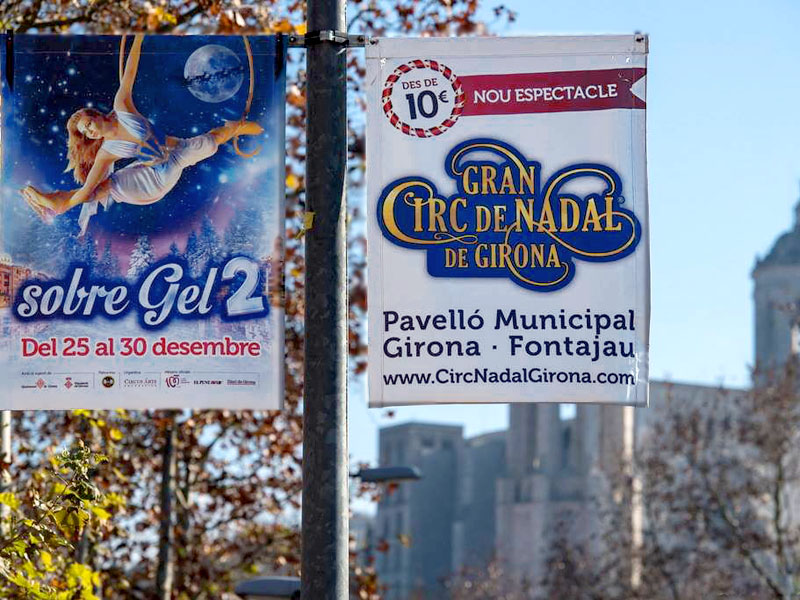 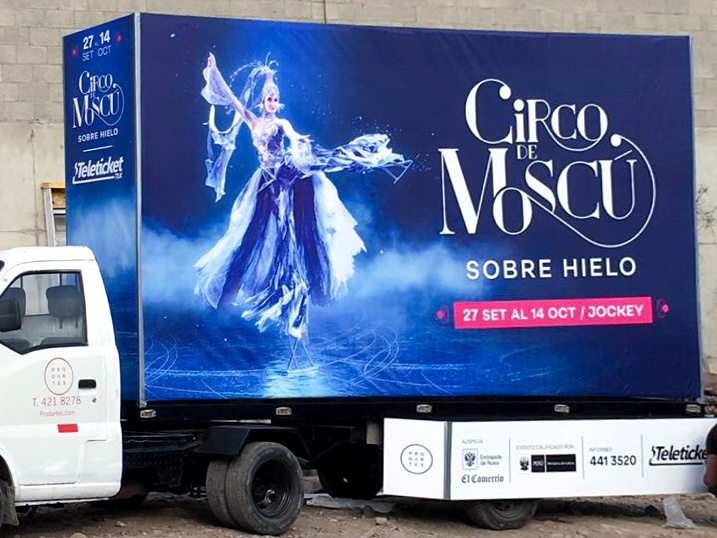 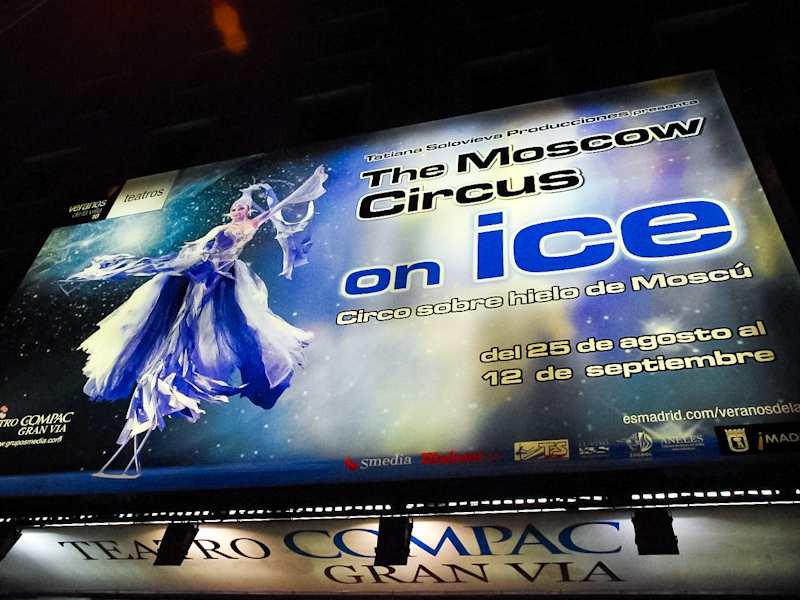 We demonstrated this show in more than 30 countries. Over a thousand shows in sum. A Bronze Lion award winner on International festival of circus arts in Bucharest.

We perform on natural, artificial and synthetic ice. The show has plenty of variations depending on type of a venue or an event. Traveling to a lots of countries we have to respect every culture we meet.

We try to speak the same language with our viewers. So, almost every act in the program has an options in soundtrack, costumes and choreography.

Anywhere we perform we do our best to inspire our viewers. Just as your smiles and applause inspire us.

Looking forward to see you at our show